The last half of 2021 has been practically a ghost town for filing retail bankruptcies. However, the rise of the Omicron variant has significantly delayed a full return to normal for malls. The good news is that the vaccines are working, people are cautiously getting back to work, and the economy is doing well. Yet with the end of COVID-related aid and eviction moratoriums, there are a number of “problem tenants” who may not be able to recover or adapt, forcing them to use the bankruptcy process to remain viable.

Here are our top 10 retailers to watch for possible Chapter 11 filings in 2022.

If you are an owner, developer and/or landlord, it is important to know and understand how these changes will affect your mall. 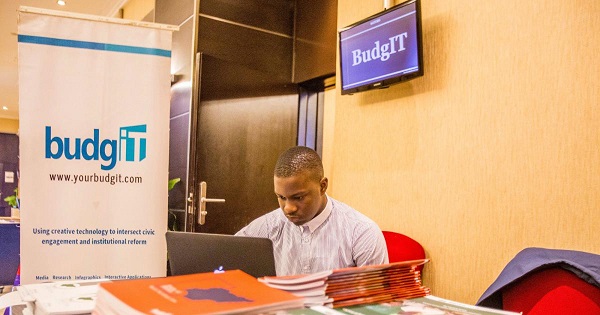