Steinhoff plans to sell up to 370 million ordinary shares of Pepkor to help fund a R25 billion offer in compensation to settle a slew of lawsuits. These plaintiffs are suing the company following the fall in its share price.

The 370 million shares represent a nearly 10% stake in the company, which owns PEP and Ackermans. At the current share price, the stake is worth around R8 billion.

The decision to sell a stake in Pepkor is “subject to achieving an acceptable price,” Steinhoff said in a statement Monday. Participation will be offered to selected investors by bookrunners Goldman Sachs and Investec Bank.

As part of the settlement, some claimants will receive a portion of their payout in Pepkor stock. Some 300 million shares will be distributed in this way.

Following this settlement, plus the recently announced sale of 10% in Pepkor, Steinhoff could end up with 50.1% in Pepkor.

Steinhoff’s share price fell more than 8% to R2.96 on Monday.

We live in a world where fact and fiction collide

In times of uncertainty, you need trusted journalism. For only R75 per month, you have access to a world of in-depth analysis, investigative journalism, better opinions and a range of features. Journalism strengthens democracy. Invest in the future today. 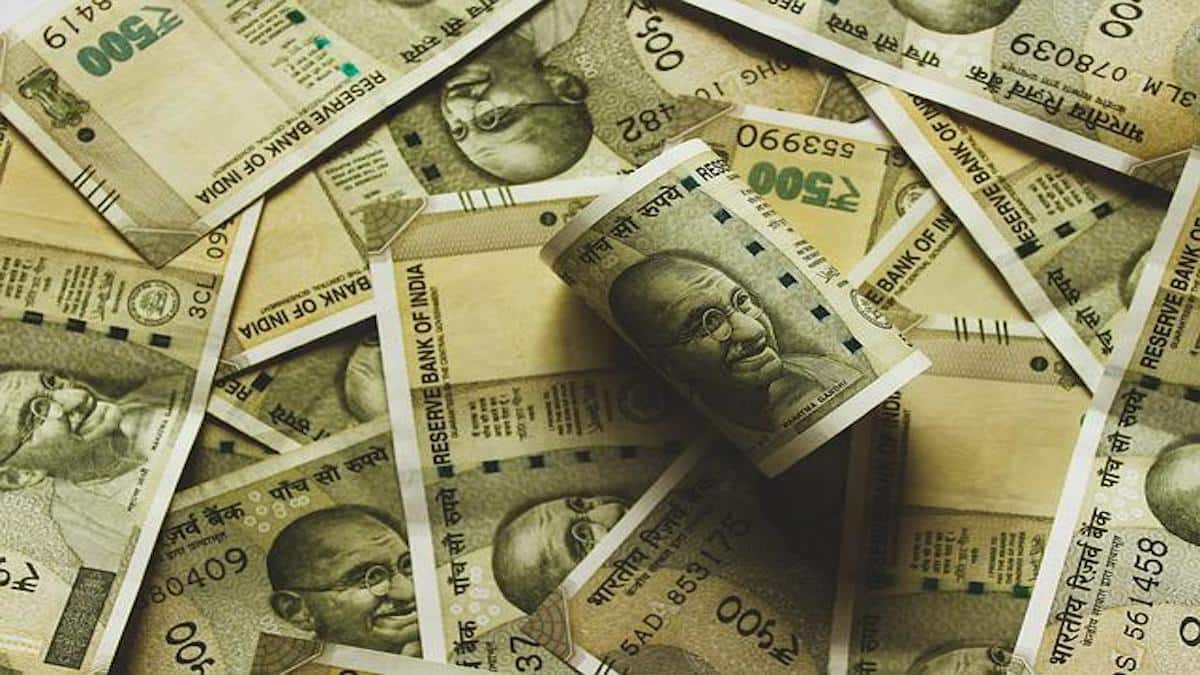 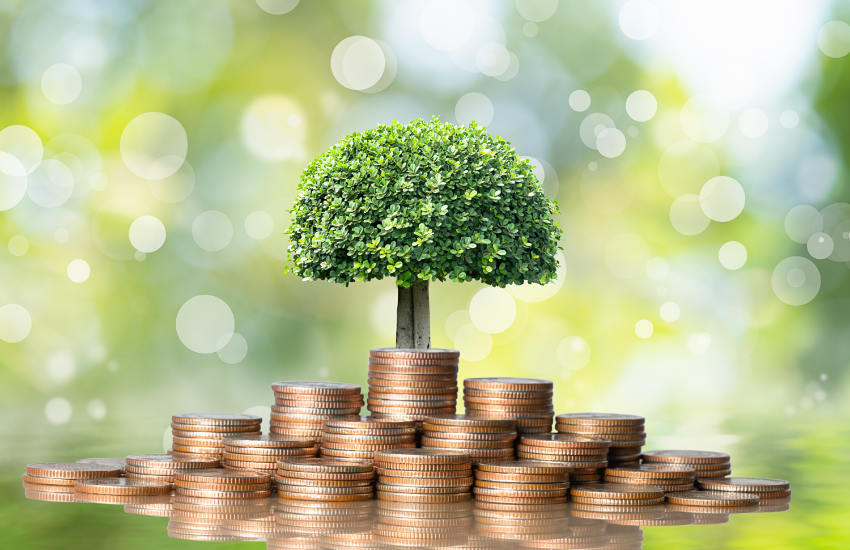 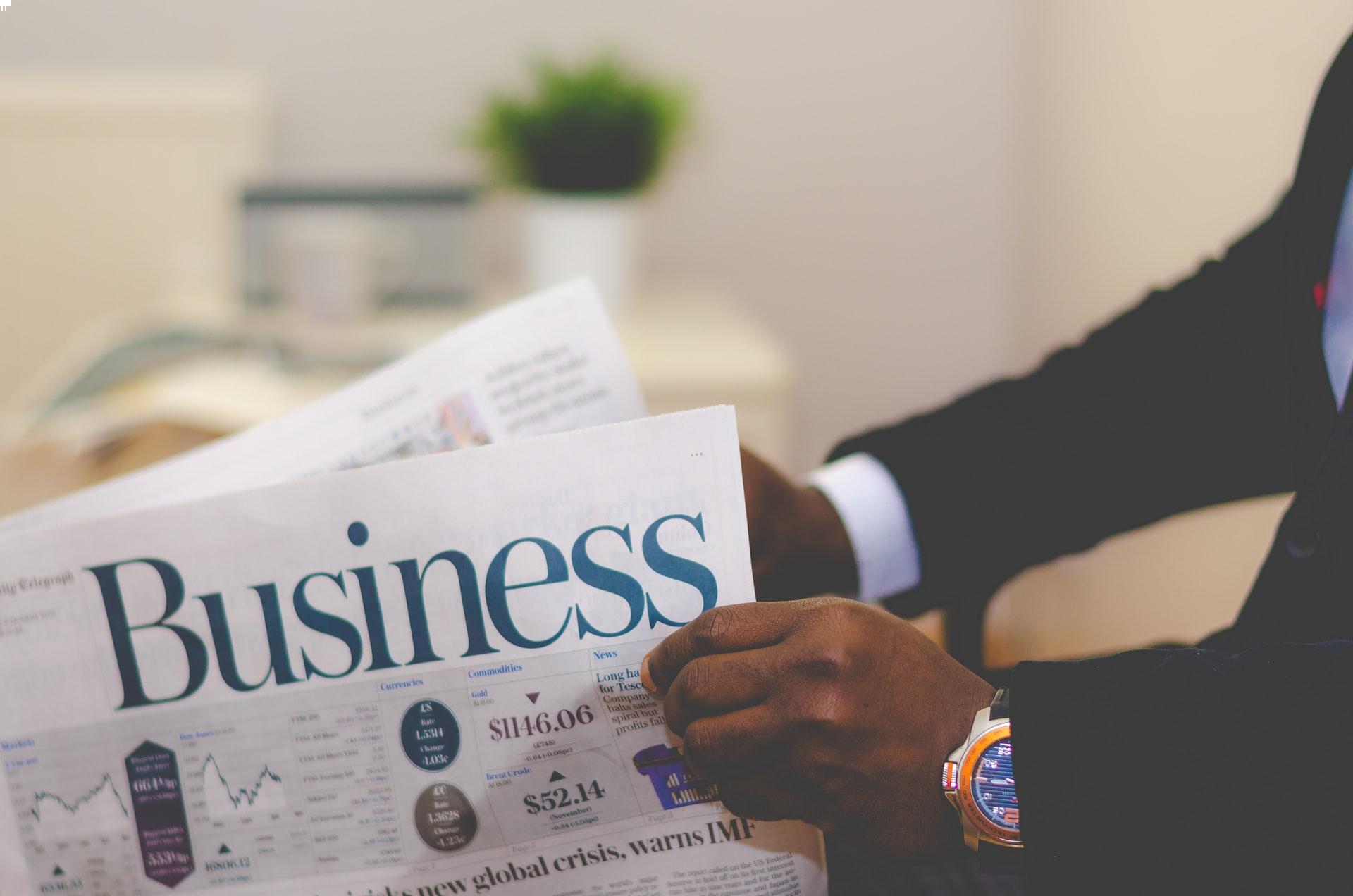 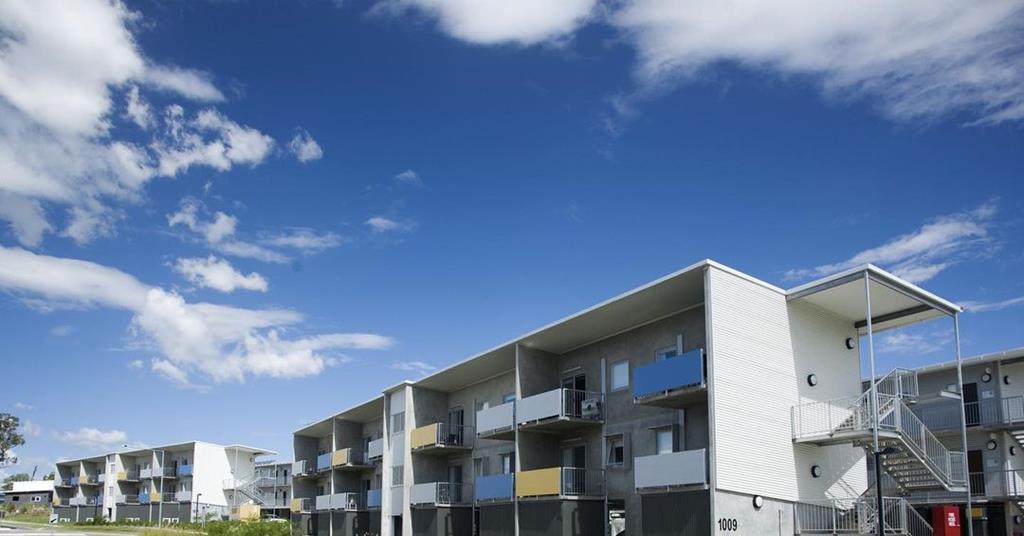 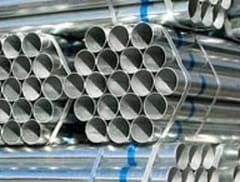 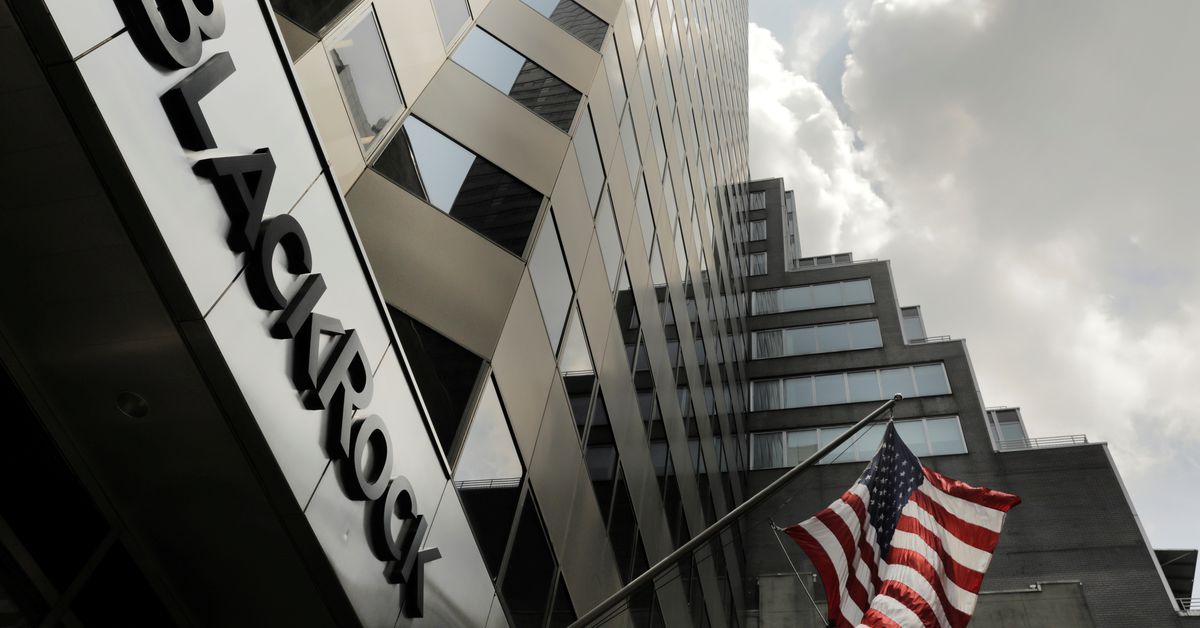 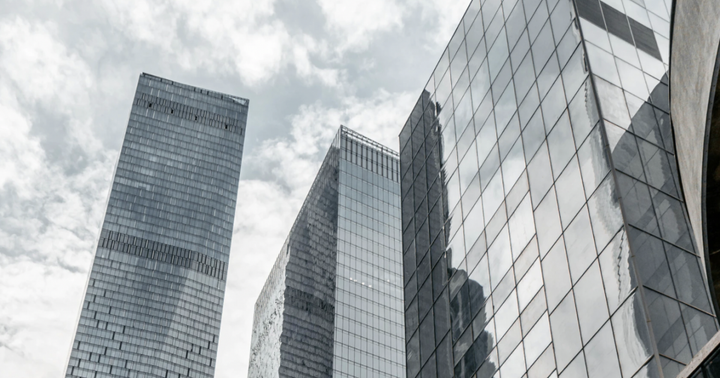 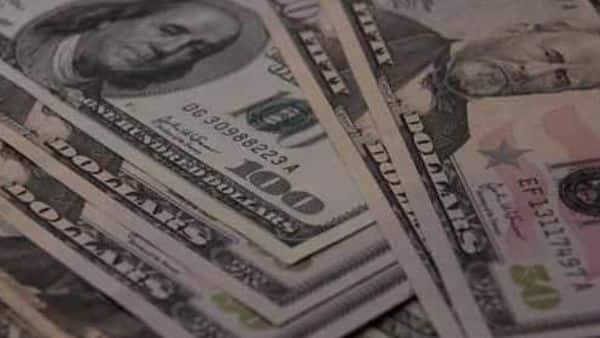