Canadian equity and related equity issuance fell 79% in the first six months from the same period a year earlier, with companies raising C$6.9 billion in equity in the first half of 2022 , according to data published by Refinitiv.

Equity fundraising was “remarkably weak” this quarter with an 80% year-on-year decline, according to the Refinitiv report.

Last year, the companies raised C$52.1 billion in equity. On the debt side, a total of C$96.5 billion was raised in the first half of 2022, primarily through government issuances worth C$67.0 billion, down 29% from compared to the same period last year.

The C$4.2 billion debt issuance by Rogers Communications in March was the largest corporate debt issuance in the first half of the year, followed by TransCanada Pipeline.

Among companies, Bausch & Lomb’s C$914 million equity offering and Xenon Pharmaceuticals’ C$359.2 million equity fundraising topped the chart for the first half of 2022.

“Finding short-term deals could be trickier given the current market volatility, but neither companies nor private equity players can or will wait for the bottom line to make strategic acquisitions or investments” , said Jeffrey Singer, president of the Toronto-based mergers and acquisitions advisory firm. firm Stikeman Elliott. 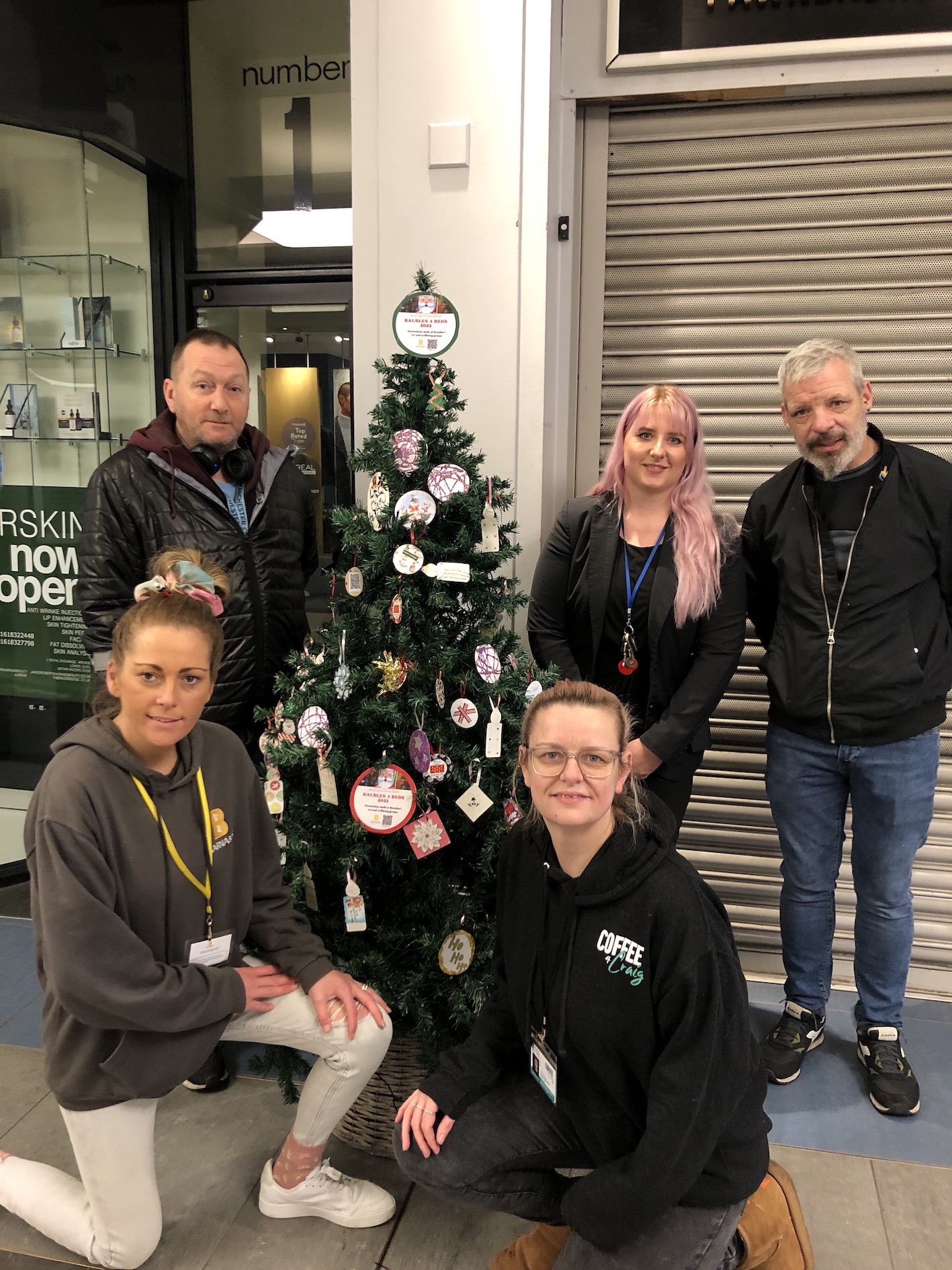 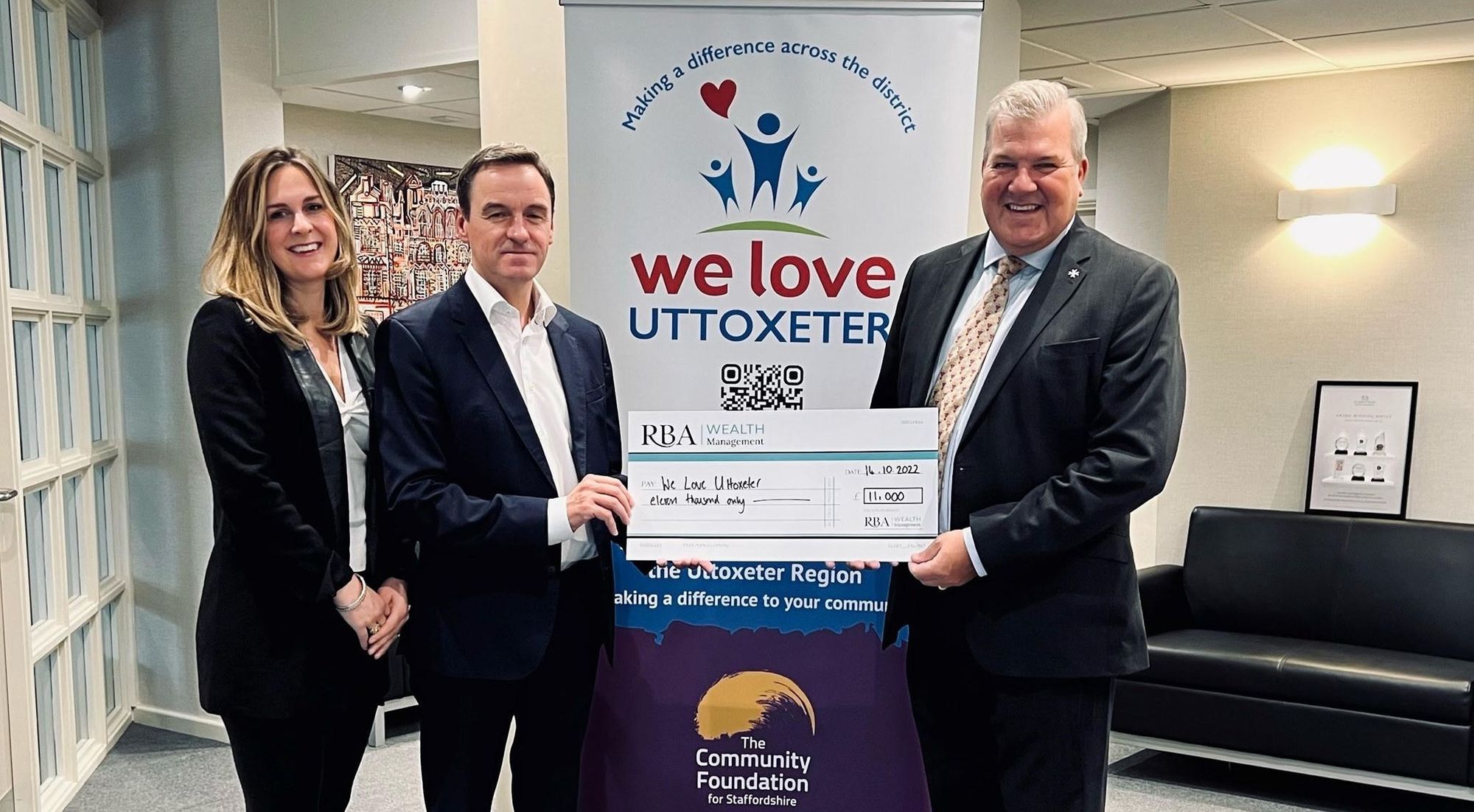 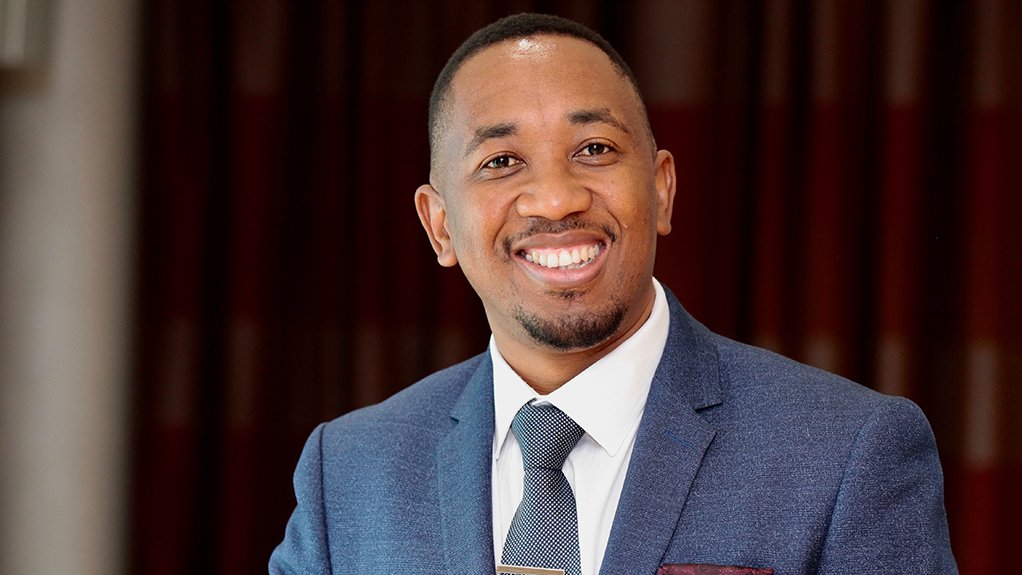 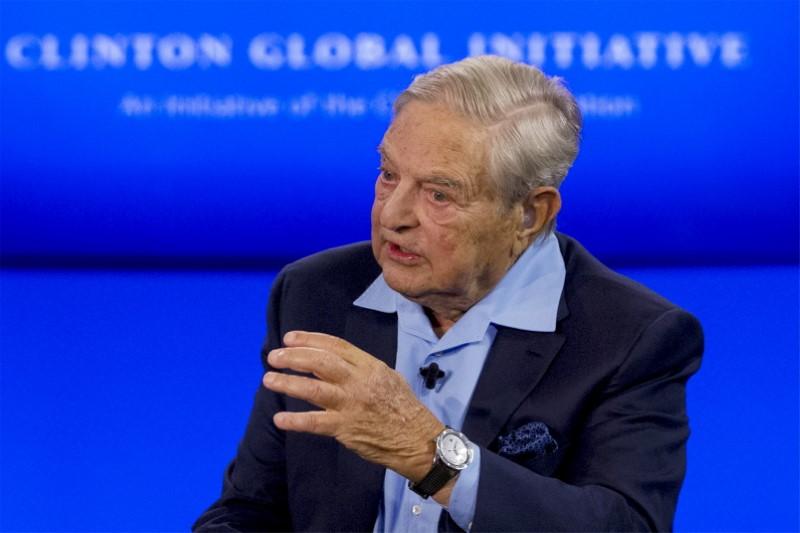 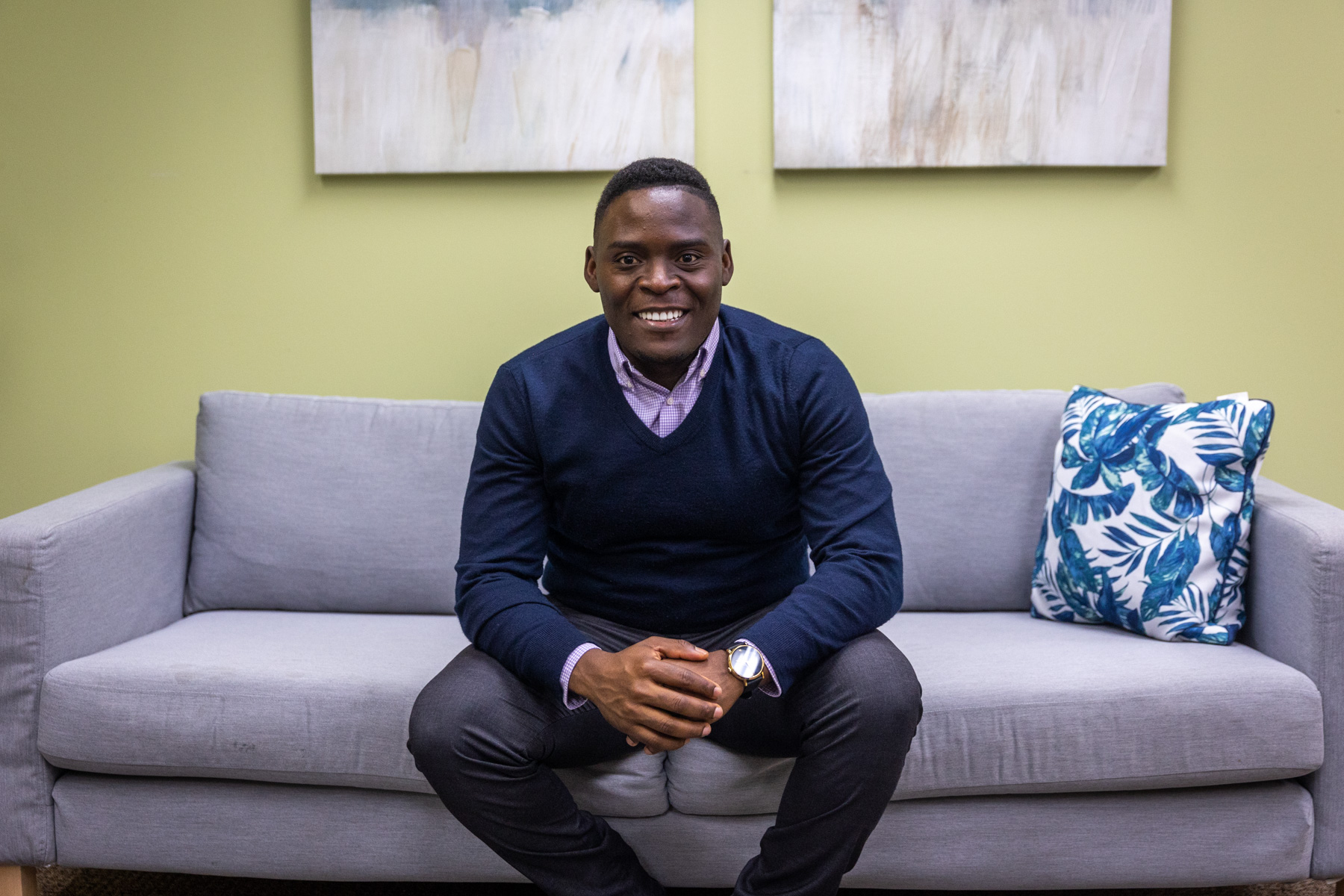