Ruby T. Thompson February 7, 2022
Chief executive Ravinder Takkar said on Wednesday that the government would not be involved in the management of the company and that the articles of association had been amended to grant voting rights to shareholders holding more than 13% stake in the company, allowing promoters to participate in decision-making even if their share falls below 21% each, as in the case of the Aditya Birla group.

“The government has made it clear to me in several meetings that the sole purpose of allowing telecom operators to convert the interest component into equity is to de-stress the industry and save it from monopoly or duopoly, not to participate in management,” Takkar said. day after the company informed the stock exchanges that it had elected to convert interest on adjusted gross revenue (AGR) and spectrum usage rights into government shares of approximately 35.8%.

Vi’s share was trading up 7.2% at Rs 12.65, a day after plunging more than 20% on fears over the company’s future now that the government will become a shareholder majority with a possible participation of 35.8%.

This caused Vodafone Group Plc’s stake to drop from 44.39% to 28.5% and Aditya Birla Group’s from 27.66% to 17.8% in Vi, relegating them to the second and third largest shareholders of the telecommunications operator.

Takkar also said the move to convert government debt resulting from interest owed to him would help raise capital. “We have a lot of debt to the government and so converting to equity was a good option for us. This will help attract investors,” Takkar said.

According to Vodafone Idea’s calculation, the estimated net present value (NPV) of its debt to the government on deferred spectrum payment and AGR dues at Rs 16,000 crore and at a value of Rs 10 per share, the stake offered to the government is 35.8%. 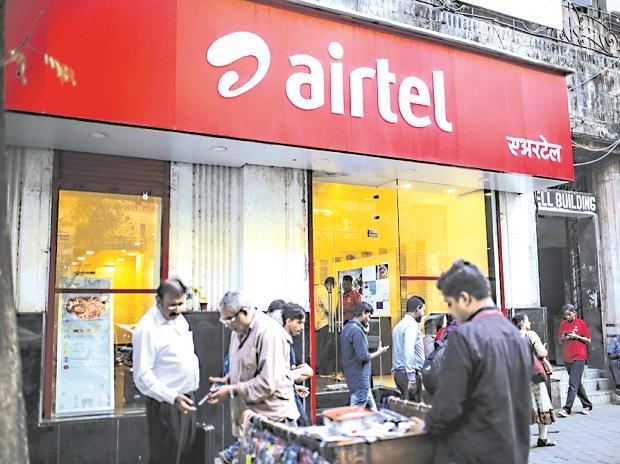 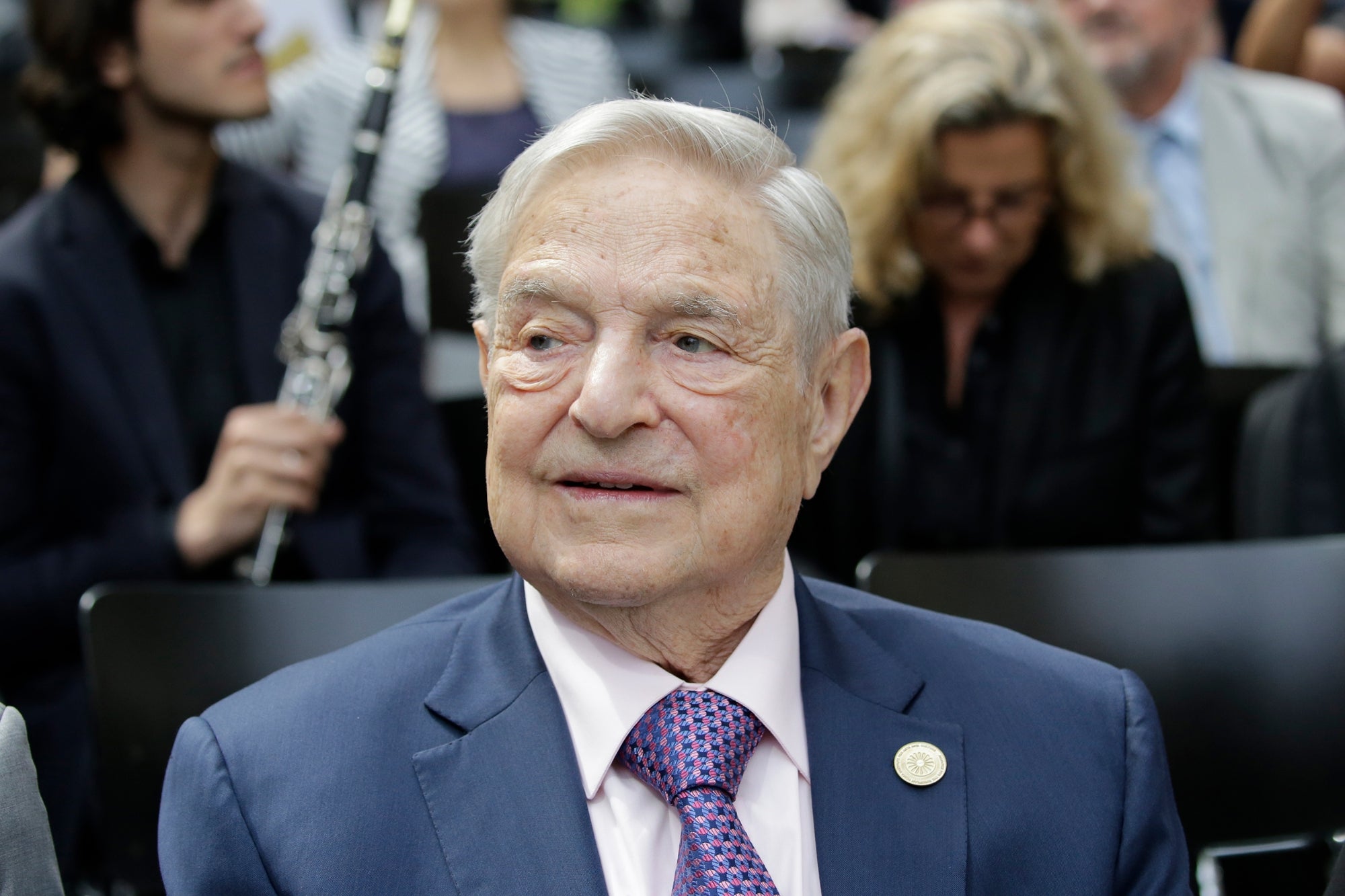