In a letter to Alphabet chief executive Sundar Pichai, TCI – who has been a major shareholder since 2017 – said the company had too many employees and the cost per employee was too high.

“Management should publicly disclose an EBIT margin target, significantly reduce losses in other bets and increase share buybacks,” TCI wrote. Other Bets is the segment that includes Waymo and other special projects.

TCI said that despite strong revenue growth, operating leverage has been minimal over the past five years. “In the third quarter of 2022, total expenses increased 18% year over year, while revenue increased only 6%,” he said.

“Alphabet’s workforce has grown at an annual rate of 20% since 2017,” TCI said. “This growth is excessive, both relative to historical headcount growth and the needs of the business.”

Next Fundraising through festive art for homeless charities in Manchester 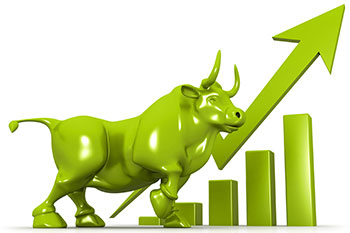