Vaccinated with two injections: 829,885 (out of approximately 1.1 million population)

More statistics from the RI Department of Health

The price of Gregg’s “Death by Chocolate” cake is on the rise (now $10.54 a share on DoorDash), but that’s nothing compared to the funds Rhode Island’s top political candidates will rake in this election season.

My colleague Ed Fitzpatrick has a strong summary of the position of the gubernatorial candidates as of December 31, 2021, but here is my quarterly look at the number slices of cake they could buy if they were just a little smarter about how they spend their money.

Get the Rhode MapA weekday briefing from seasoned Rhode Island reporters, focused on the things that matter most about the Ocean State.

🎂 State Treasurer Seth Magazine ended the year with $1,602,096 in hand, good for 152,001 pie slices. Since he is busy transferring that money to his federal campaign account for his congressional bid, the Speaker of the House by Joseph Shekarchi $1,509,197 (143,187 installments) is once again king of state fundraising.

🎂 Among other legislative leaders, the President of the Senate Dominique Ruggerio brought in $156,190 on hand, enough to buy 14,818 slices of cake. He is preceded by his number 2, majority leader in the Senate Michael McCaffrey (he prefers Warwick Gregg’s), which fetched $228,443, good for 21,673 slices. House Majority Leader Chris Blazejewski ended the year with 159,771, or 15,158 slices.

🎂 US Secretary of Commerce Gina Raimondo still has plenty of campaign money to spend at Gregg’s when she travels to her home country. With $591,682 in hand, that’s almost enough to buy every registered Democrat in Providence a piece of cake.

🎂 In the race for lieutenant governor, the incumbent Democrat Sabine Matos declared $309,009 (29,317 tranches) on hand. His main challenger, State Senator Cynthia Mendes, could show East Providence Gregg love with the $53,486 in his account (that’s enough for 5,074 slices).

🎂 Slices of Death by Chocolate who buys: 322

* No Republican candidate has announced a gubernatorial or mayoral post, although the Providence Journal reported Monday that Ashley Kalus East consider running for governor.

The Globe in Rhode Island

⚓ My last column: Mayor Jorge Elorza did everything he was asked to do when it came to trying to save Providence’s pension fund. Now is the time for heads of state to intervene. Read more.

⚓ Less than a year after Alex and Ani filed for bankruptcy, the Rhode Island-based jewelry company that grew into a billion-dollar business has a new leader. Read more.

⚓ Democratic advocates say it’s time — way past the time — for Rhode Island to send a woman to Congress again. And now Joy Fox enters the race in the 2nd arrondissement. Read more.

⚓ Here’s how much snow fell on Rhode Island during Saturday’s blizzard. Read more.

⚓ Retired Providence Police Captain Jacques Desmarais argues that crime is on the rise nationally because police across the country are withdrawing from proactive policing. He accuses the movement of “defunding” the police services. Read more.

Also in the Globe

⚓ The weekend’s bomb cyclone brought record snowfall to Boston, caused power outages for more than 100,000 people across the state, and forced commerce, roads and school districts to close. It also swept over parts of the shoreline, a clear reminder of Cape Cod’s vulnerability. Read more.

⚓ As the push for Omicron appears to be waning in parts of the United States, some experts are warning that progress against the coronavirus could be hampered by the arrival of a new, highly contagious subvariant of Omicron, BA .2. Read more.

⚓ Columnist Tara Sullivan writes that gender equity is making progress at the Olympics, but it hasn’t quite caught up yet. Read more.

what is there today

Email us the events at [email protected]

⚓ The Rhode Island professional football team to be named later is hosting a virtual community listening session at 6:30 p.m.

⚓ A group of climate change activists hold a meeting at 6:30 p.m. on how to plead for a solid blueprint on Rhode Island’s Act on Climate bill, which passed last year.

Treasurer Magaziner didn’t take my advice not to run for Congress, but I did on why he should have stayed in the gubernatorial race. If you missed the column, you can read it here. And all my columns are on our Rhode Island Comments Page.

Ed Fitzpatrick Tells me about the race for Congress and State Representative Catherine Kazarian on the right to vote. Listen to all of our podcasts here.

Thanks for reading. Send your comments and suggestions to [email protected], or follow me on Twitter @DanMcGowan. See you tomorrow.

Please tell your friends about Rhode Map! They can register here. The Globe offers other email newsletters on topics ranging from news alerts to sports, politics, business and entertainment – Check them. 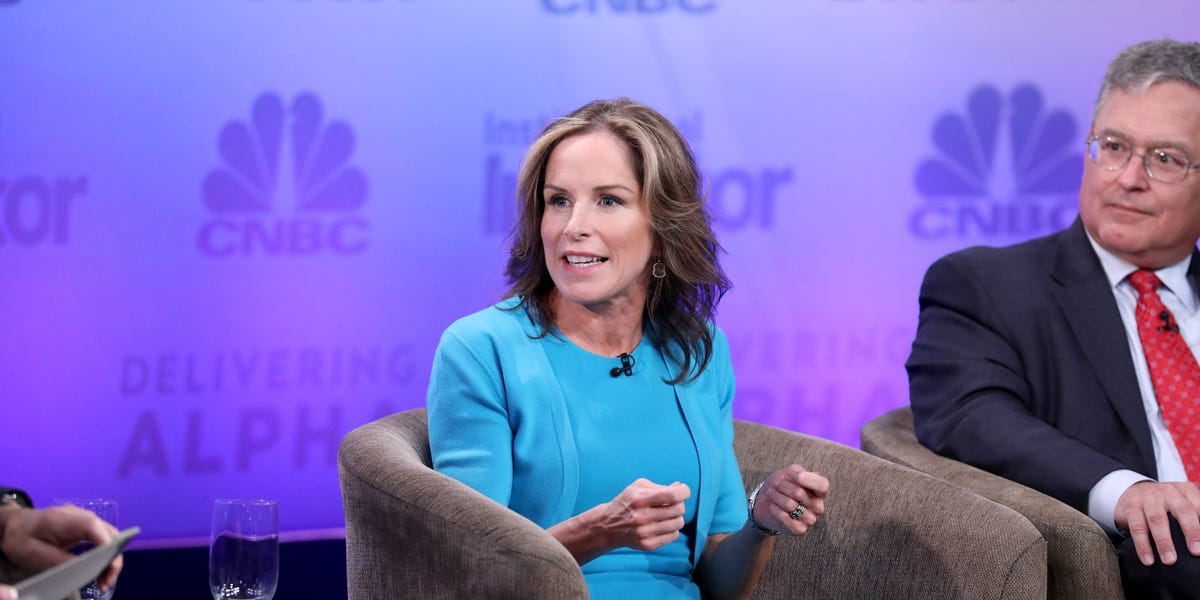